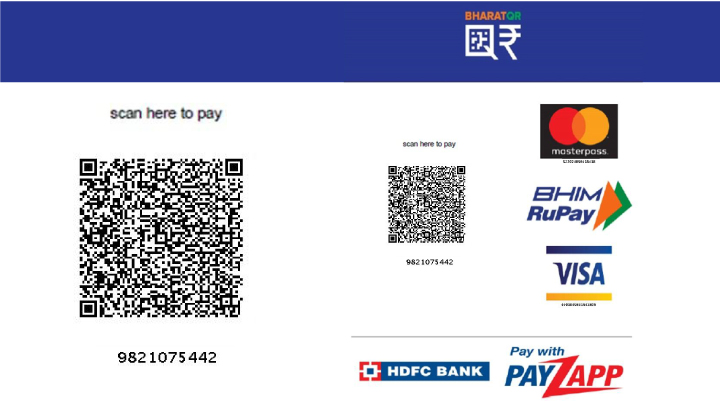 According to UNESCO estimates, around the world, 132 million girls are out of school, including 34.3 million of primary school age, 30 million of lower-secondary school age, and 67.4 million of upper-secondary school-age... As girls stay at home because of school closures, their household work burdens increase, resulting in girls spending more time helping out at home
instead of studying. This might encourage parents, particularly those putting a lower value on girls&#39; education, to keep their daughters at home even after schools reopen. Students have their limitations while accessing these online platforms.

Some families found the solution is simply choosing the boy over the girl, they said, what will the girl do if she learned anyway? so the single phone was handed to the boy of the family on a silver platter, While the sister did house chores in the background, her wings were cut off before they were even given a chance to unfurl.

"Stay at home and look after your younger siblings"

they said, and she listened without any question.

Don't you think it's time to change that?

We are way oast the time that said girls belonged in the house or in kitchen, they are everywhere, and many of them are reasons of why some people are where they are in life.

Let's start by saving the girls so we won't have to save our women.